Lemmatisation (or lemmatization) in linguistics is the process of grouping together the inflected forms of a word so they can be analysed as a single item, identified by the word's lemma, or dictionary form.

In many languages, words appear in several inflected forms. For example, in English, the verb 'to walk' may appear as 'walk', 'walked', 'walks' or 'walking'. The base form, 'walk', that one might look up in a dictionary, is called the lemma for the word. The association of the base form with a part of speech is often called a lexeme of the word. 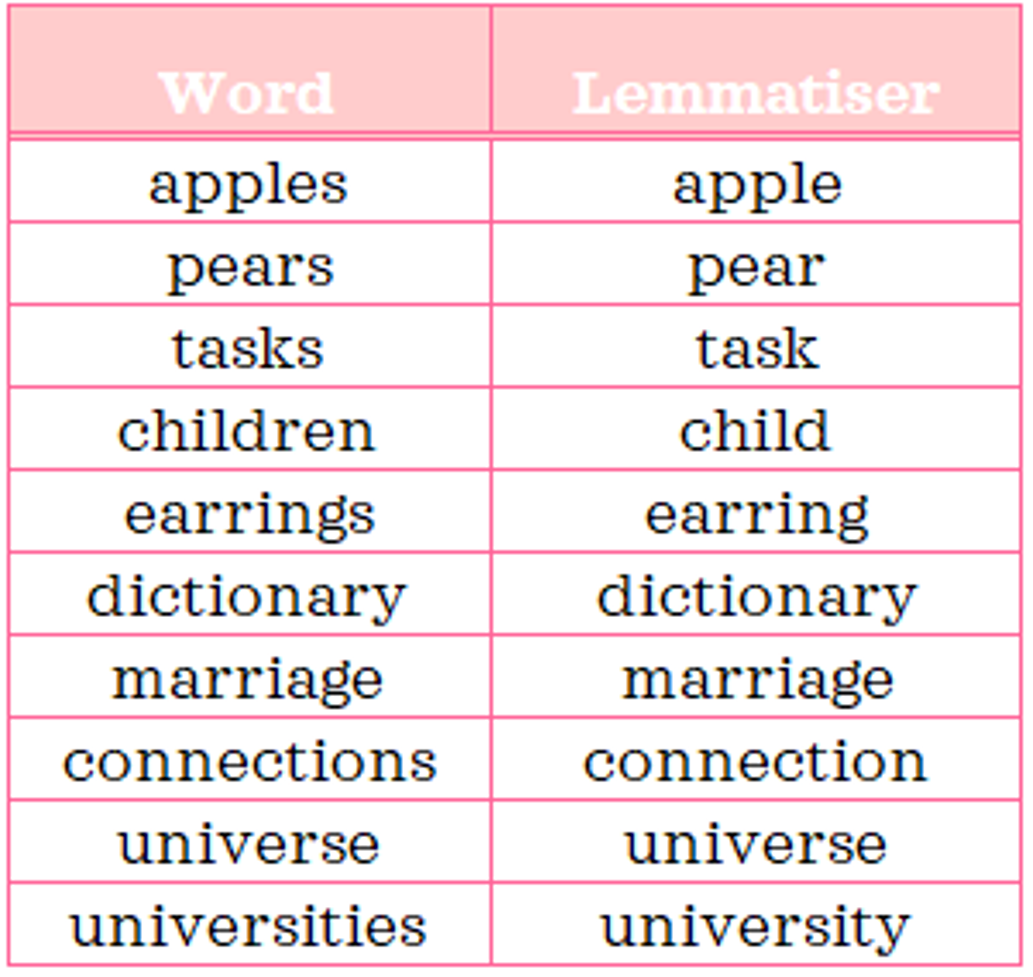 How can I use it in my bots?

Lemmatisation is active by default, but you can choose to deactivate it from the bot settings.

Updated about 2 months ago